Deputy Director of the Department of European Cooperation, Ministry of Foreign Affairs of the Russian Federation
Kapyrin Igor

Deputy Head of the Joint Center for the Development of Key Performance Indicators, Institute of Socio-Political Research RAS
Piskunov Aleksandr

Deputy Minister of Finance of the Republic of Komi
Maegov Aleksey

Minister of Economy of the Sverdlovsk Region
Nozhenko Dmitry

Acting Director of the Department of Strategic Development and Innovation, Ministry of Economic Development of the Russian Federation
Shadrin Artem

05.04.2017 : The Collection of Materials of the XV Strategic Planning Forum

The collection of materials of the XV All-Russia Forum "Strategic Planning in the Regions and Cities of Russia: Building Alignment through Dialogue" is posted on the Forum’s website. 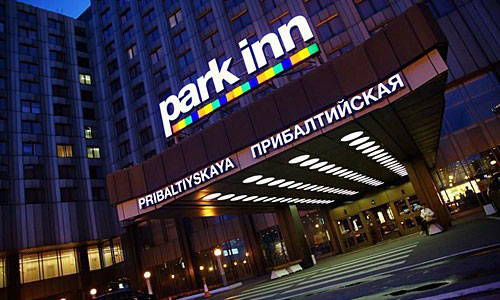